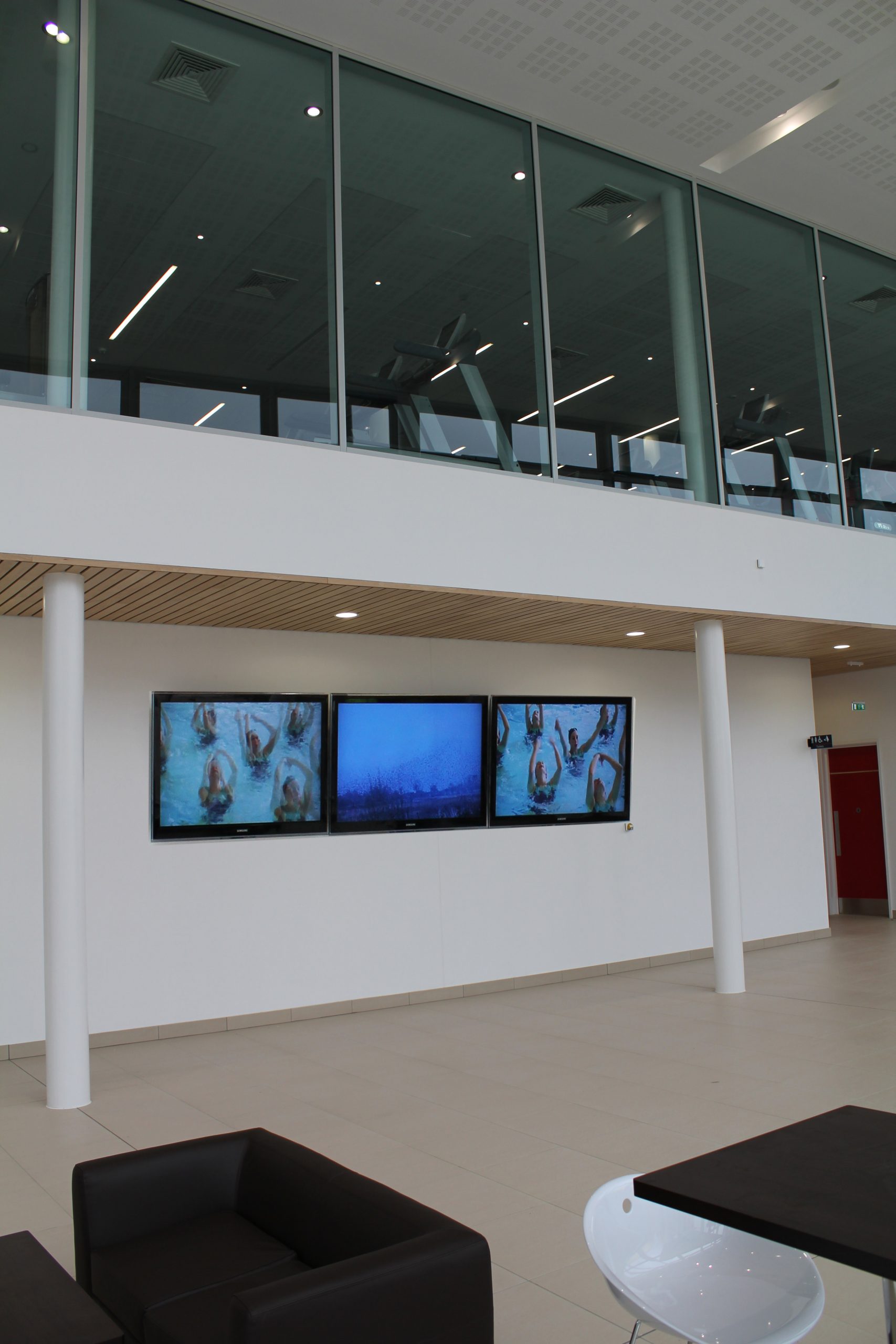 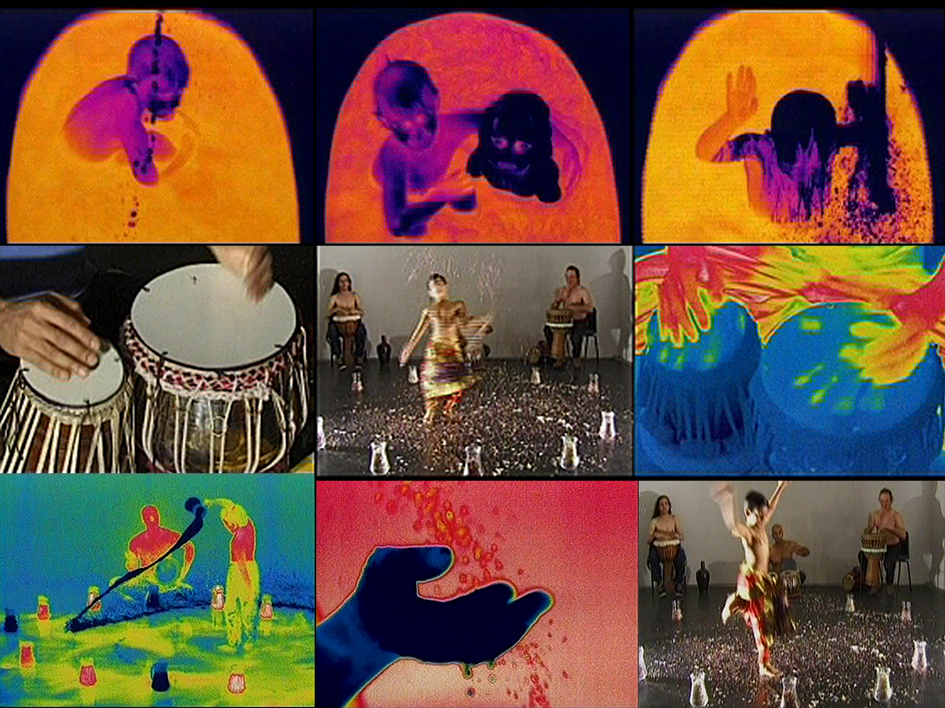 The video is directed by the performance artist Anne Bean and is collaboration with the artist Peter Fink and video cameraman Nick Evans .The video was used as public art three screen projection to celebrate all aspects of swimming and in particular the sport of synchronised swimming.

The three screen projection was integrated into the swimming complex lobby design as a signature public art installation but was also shown on other public art screen installations in other locations.

The project involved a close collaboration between the artists Anne Bean and Peter Fink as well as with the girl synchronised swimming team from Bristol, that represented the city and County at many national and international competitions. The shooting of the video involved the use of both thermal and underwater cameras in addition to HD. Therein aim was to capture the fluidity of the synchronised swimming as well as the fluidity of water and contrasted with the fluidity of flying flocks of birds through the sky.