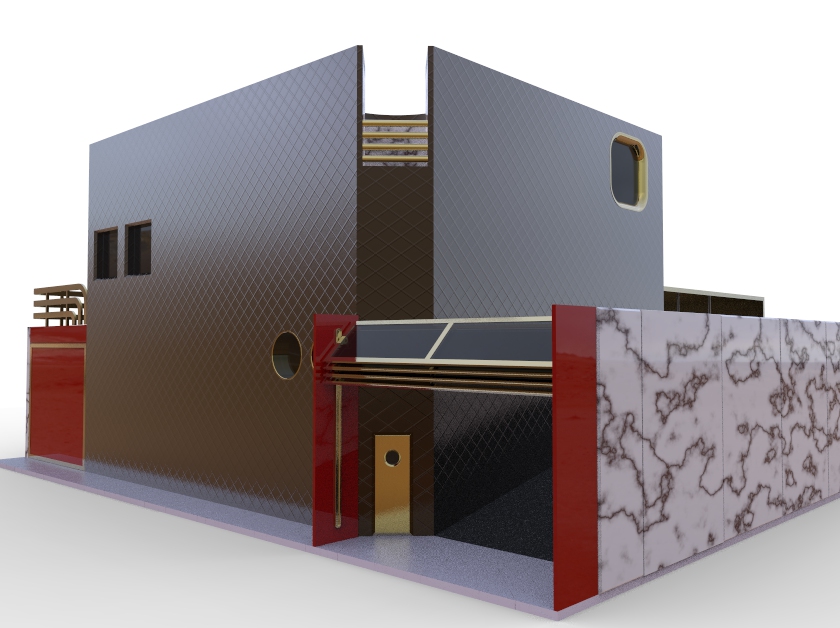 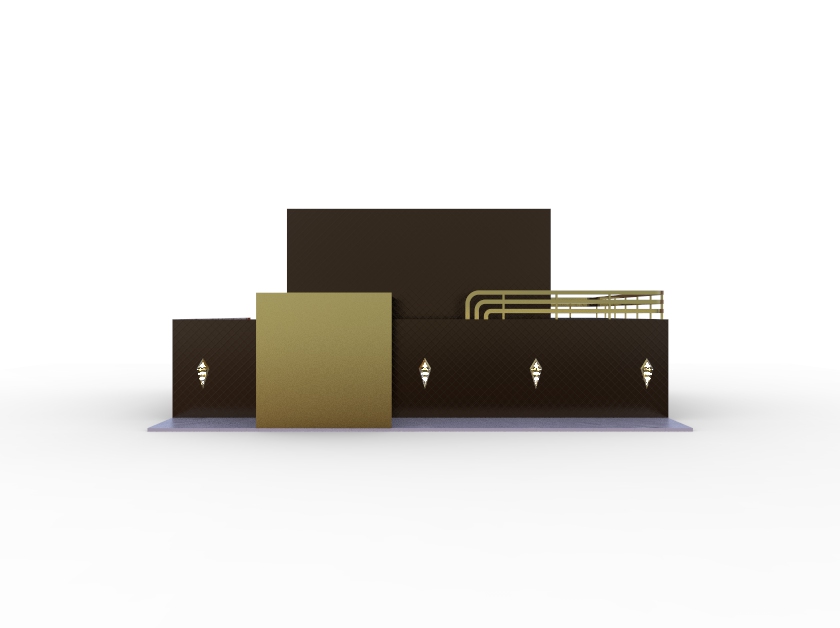 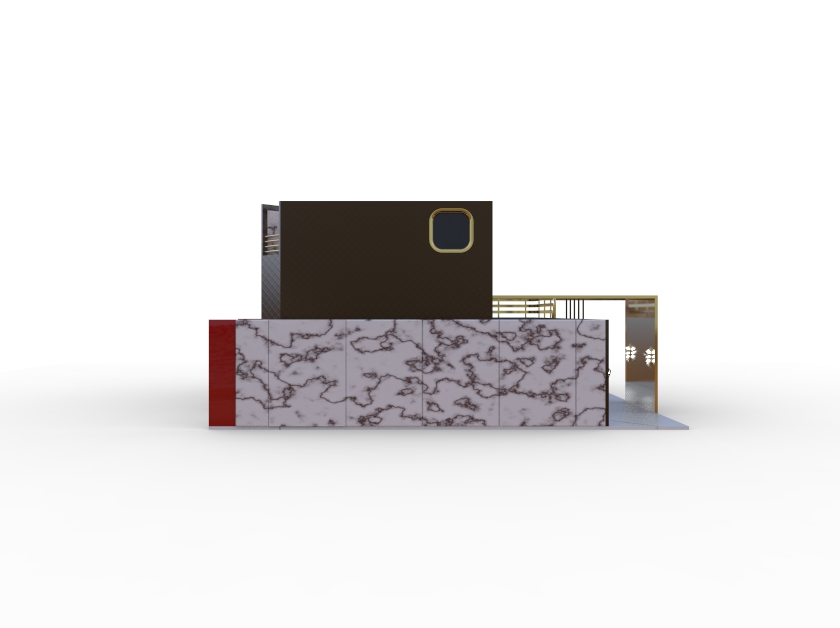 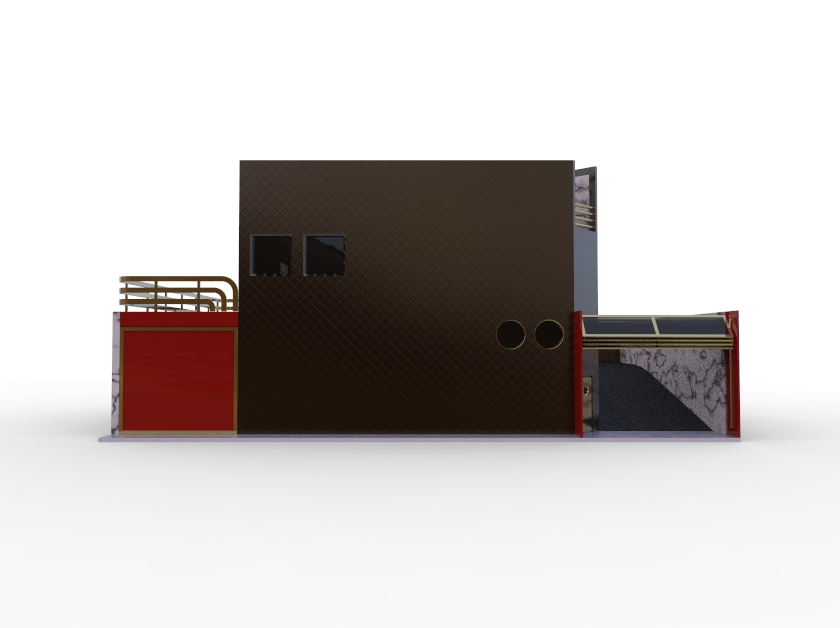 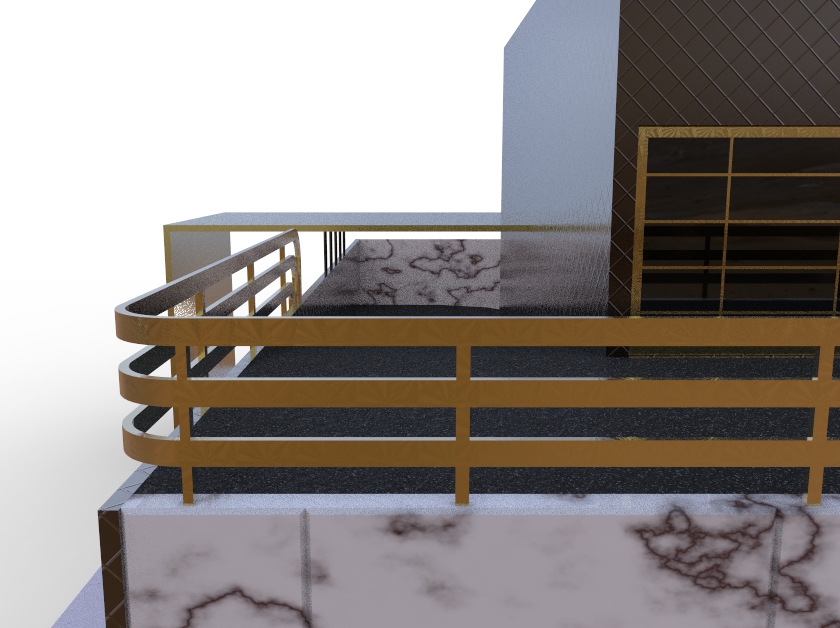 The goal of this project is to express the beauty and seamless integration of [structural] art objects design by Max Eternity with the digitall fabrication capabilities of Puget Sound Prototype. The project goes beyond the 20th century idea of compartmentalizing art, design and architecture. Instead existing as a modality for unified creative expression and utility that has become more readily available in the 21st century with the employ of Computer Aided Design (CAD) and digital fabrication techinques.

Puget Sound Prototype (PSP) is a digital prototyping and fabrication company based in Seattle, Washington. PSP offers an innovative way to invigorate new manufacturing opportunities in the United States. The company has a 21st century business model based on digital technology—primarily in the form of CNC routing, 3D printing and Computer Aided Design (CAD).