All Faiths Chapel Columbarium and Garden of the Senses - CODAworx 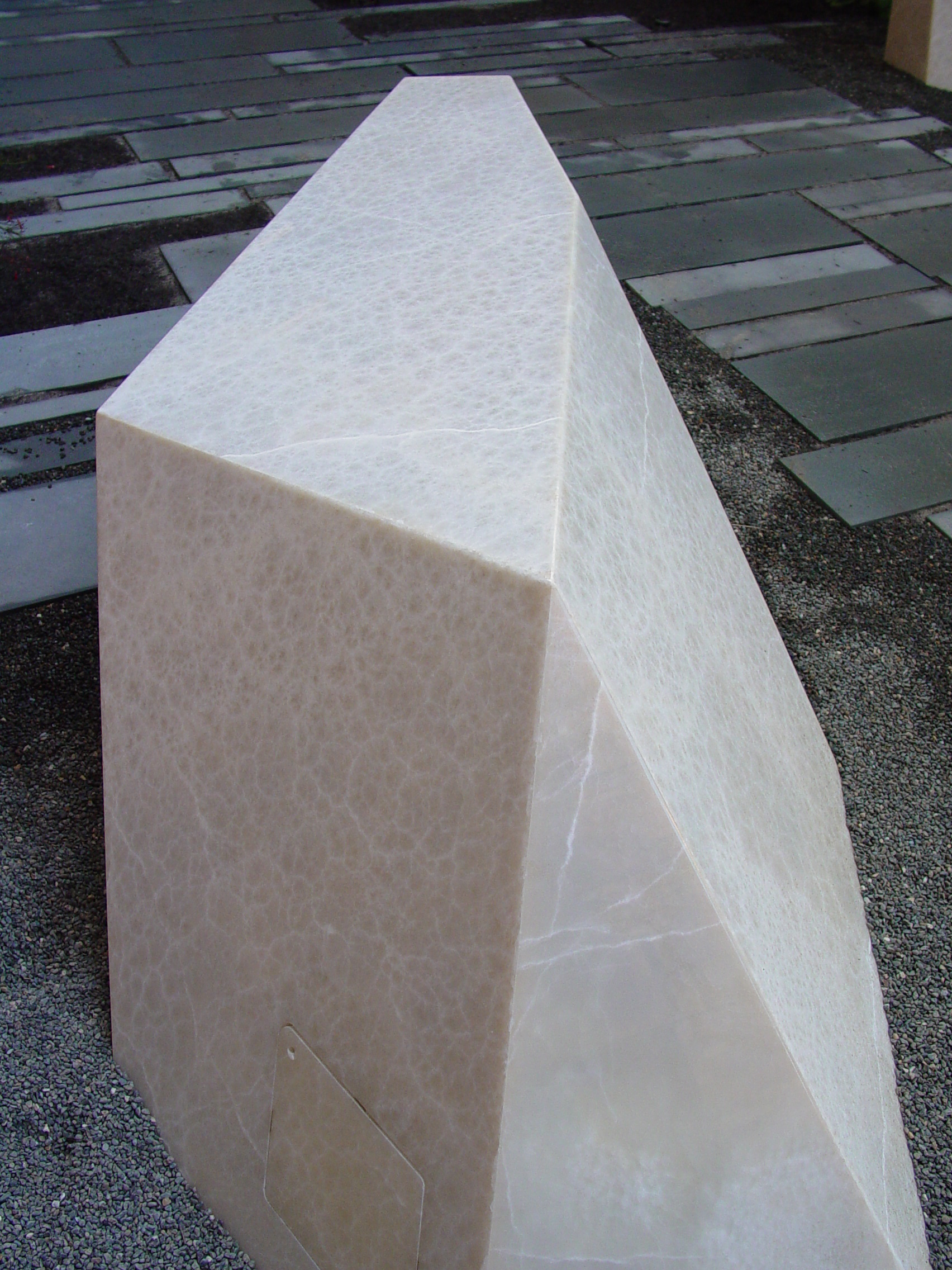 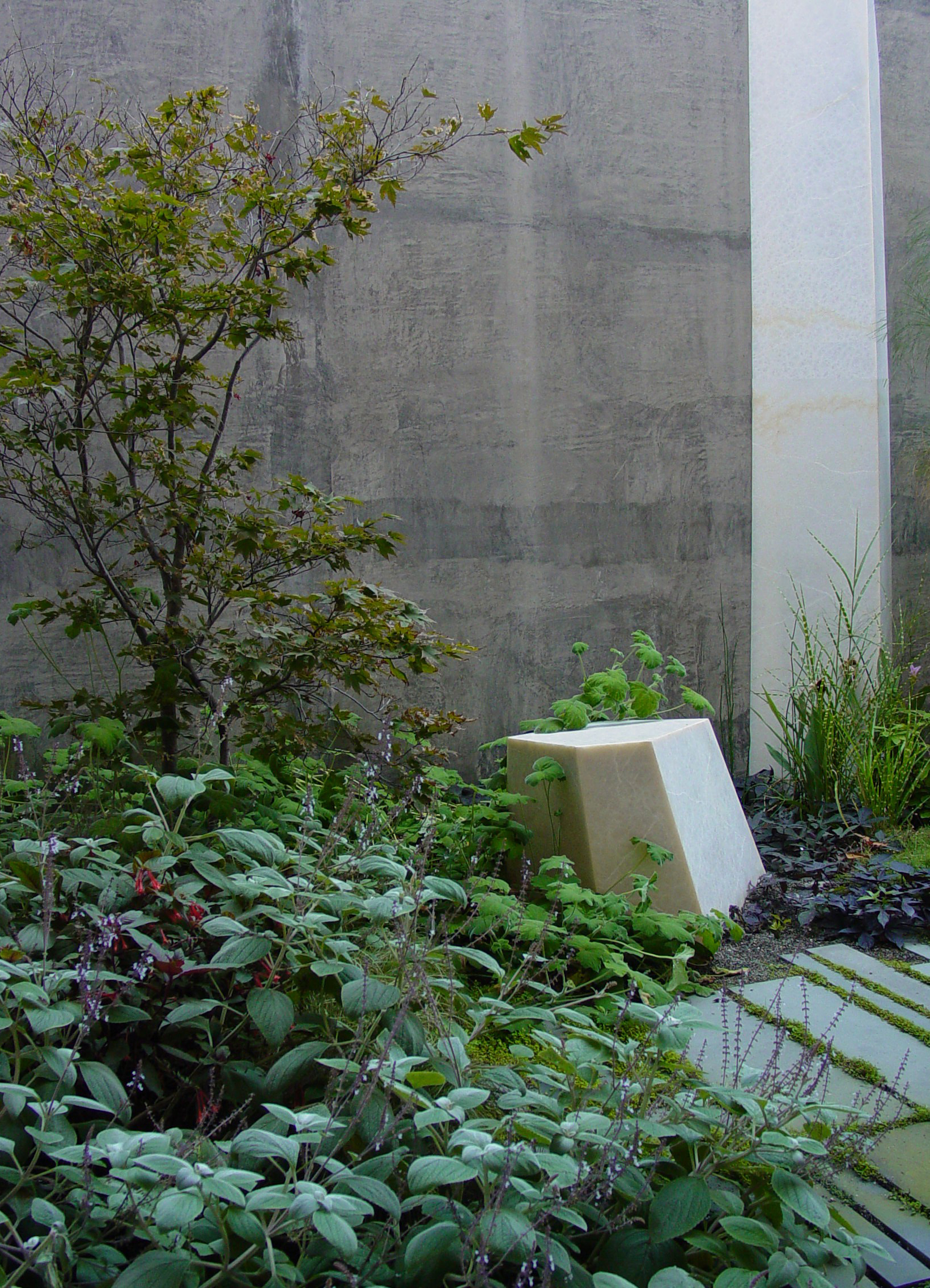 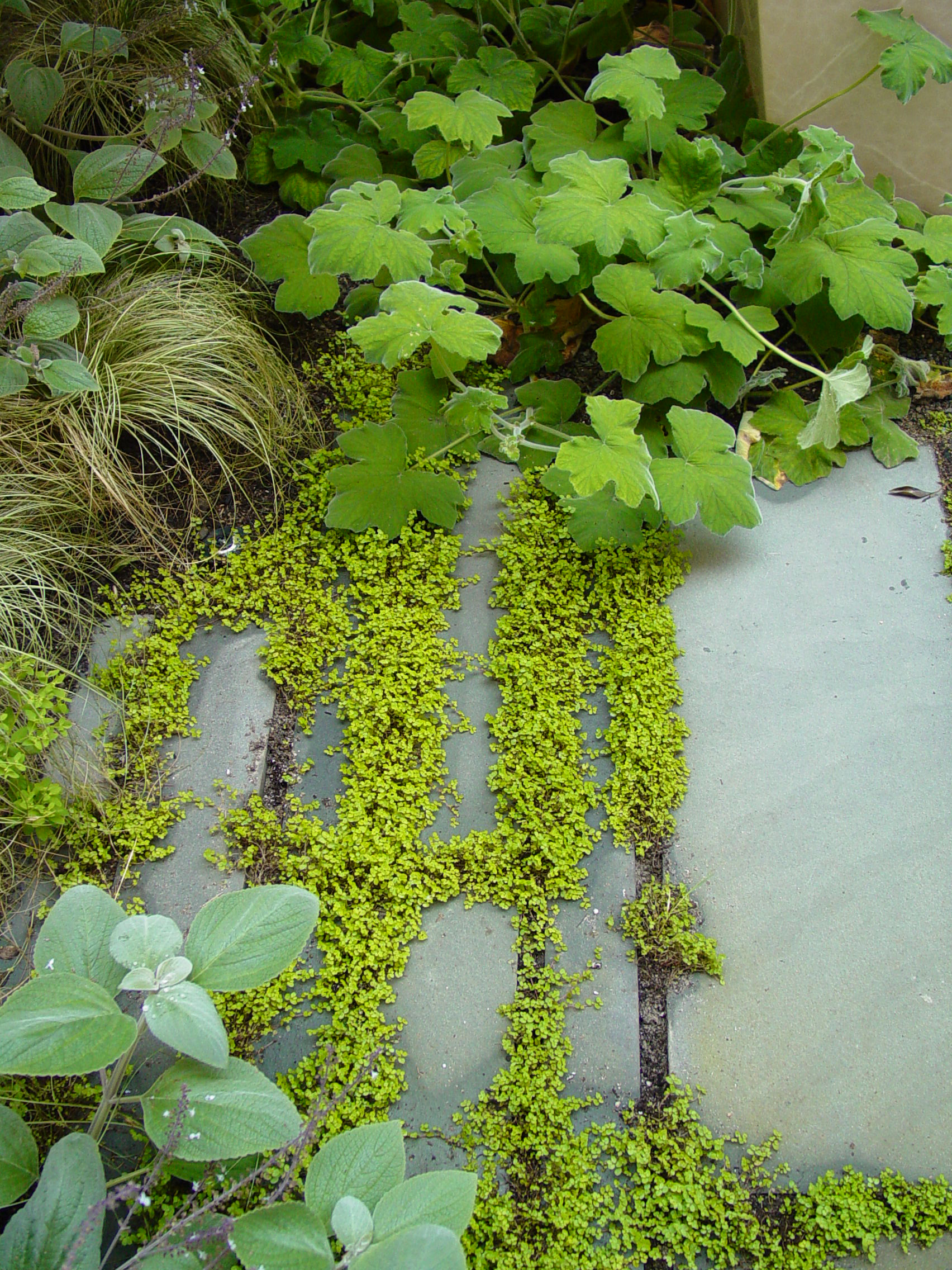 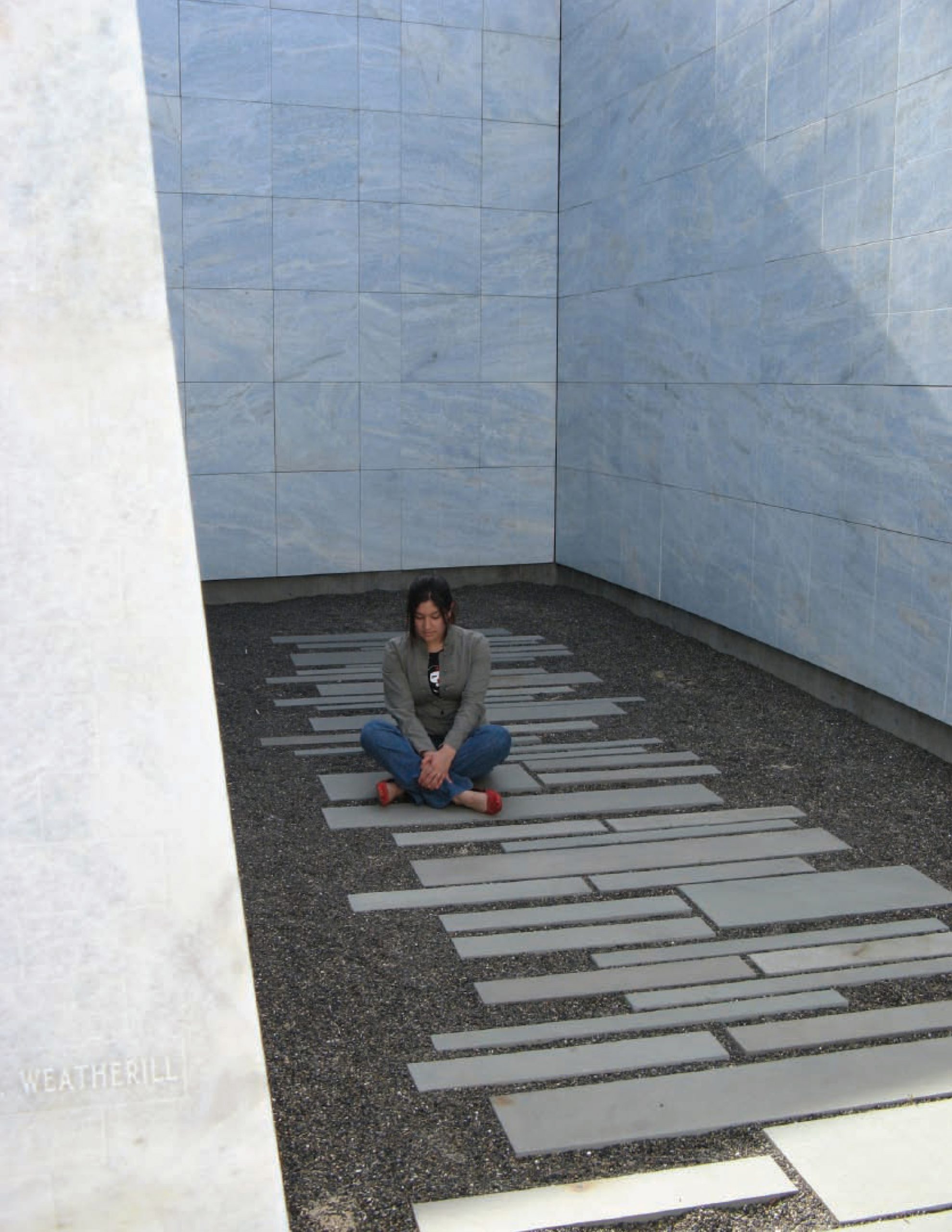 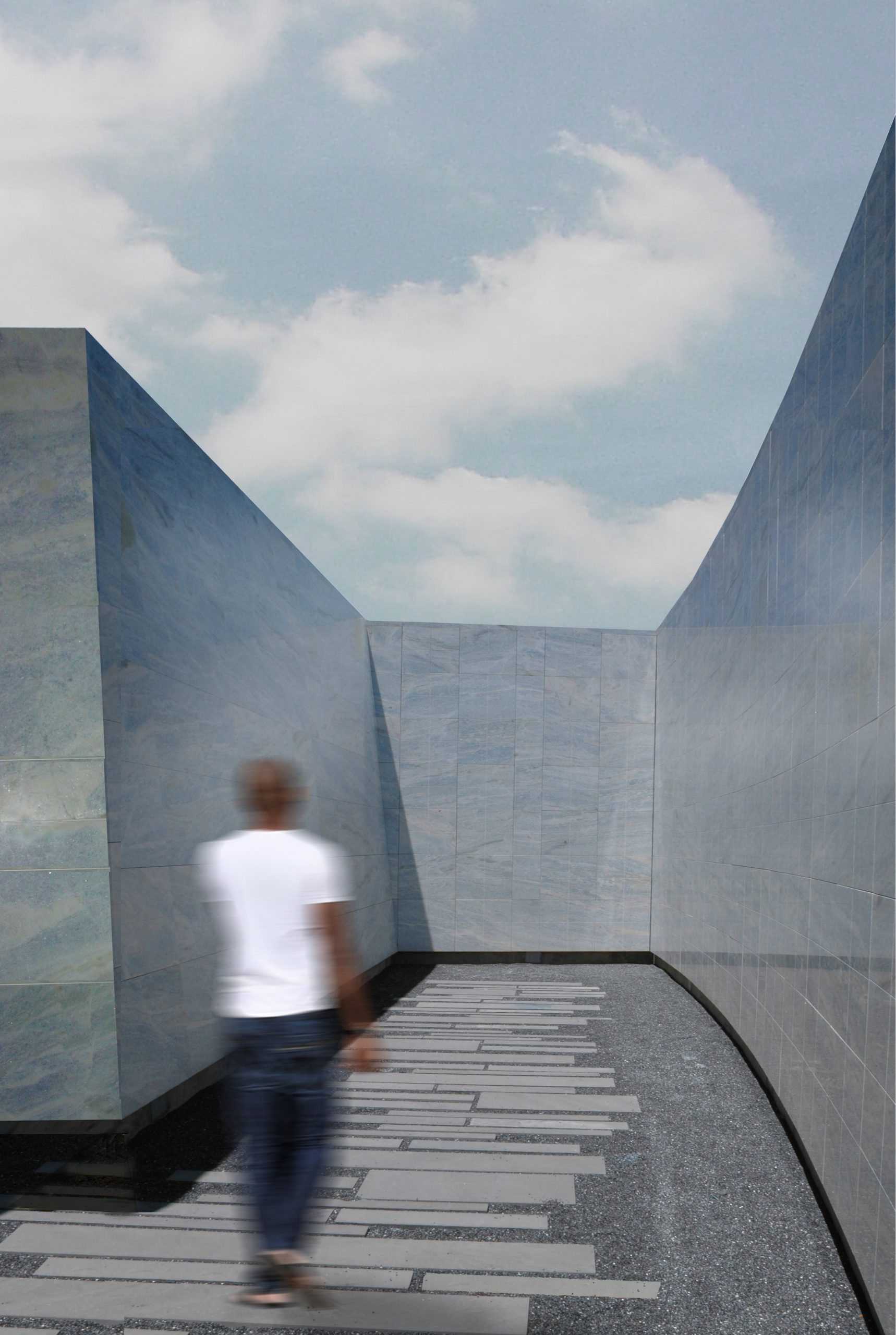 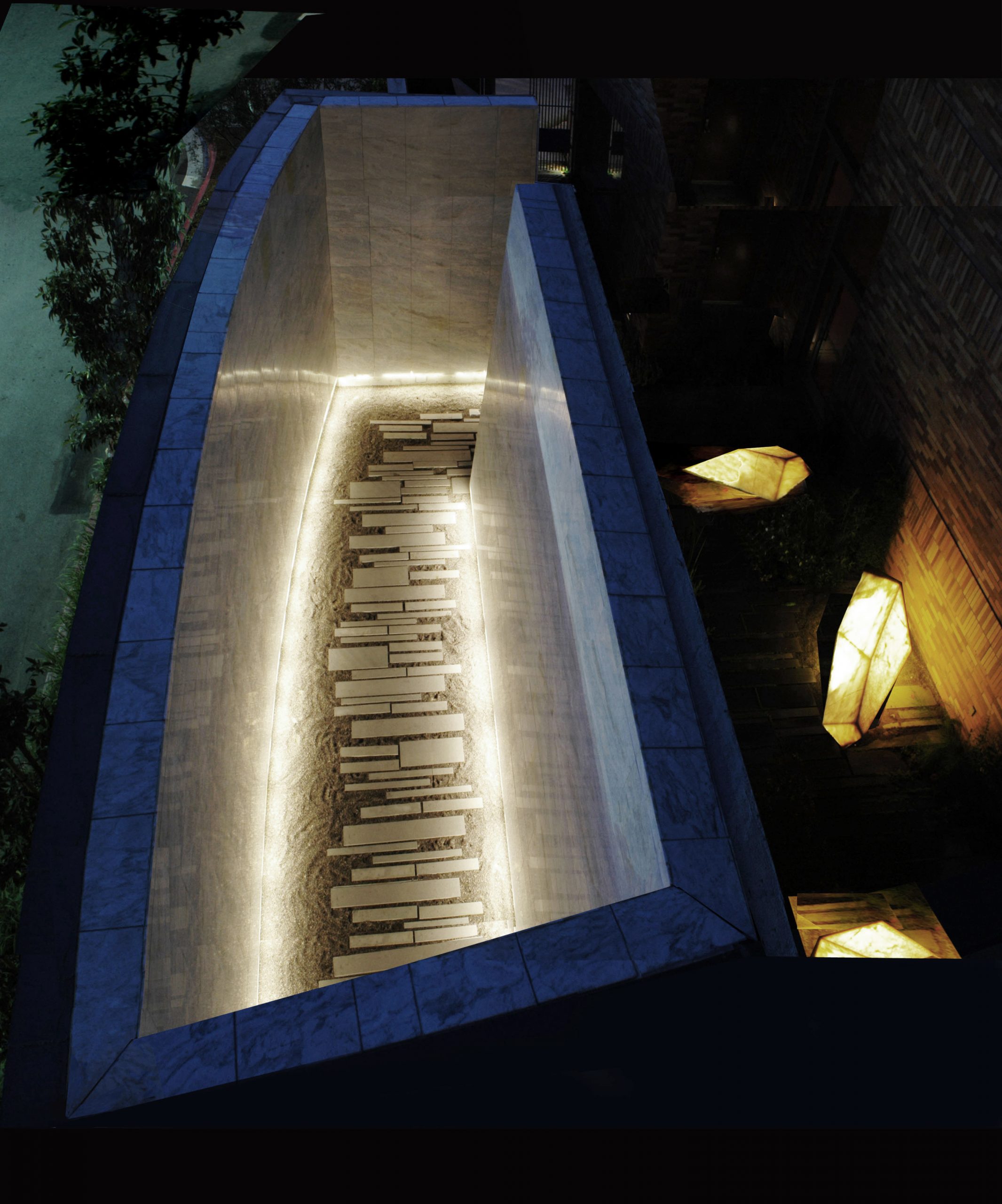 Chapman University is a private college with a tradition of religious pluralism. The Fish Interfaith Center, where our project is located, is a testament to that tradition. We received the commission to design two spaces – a columbarium and a garden. The two spaces were adjacent to each other, flanked by the chapels.

We were asked to evoke the spiritual and the sacred, but without reference to any religious iconography. The project grew out of the relationship between these two spaces - one a repository for last remains, the other a garden teeming with life. The two spaces are formally separate but conceptually joined. The garden became the Garden of the Senses – a cacophony of plantings, fragrance and the tactile; a celebration of the physical, designed to heighten our awareness of the senses. Plants were chosen for their seasonal blooms and to attract birds and butterflies. Herbs grow between pavers, releasing their scents with each footstep. Onyx benches illuminated from within gently light the garden at night. The threshold is the place of transition. Here, there is no gate. The seamless vocabulary of death and the exuberance of the garden meet here. Herbs give way to gravel. Fragrances give way to silence. Like the garden, the columbarium is open to the sky. Its high walls frame the heavens. Reflective blue marble extends upward and brings the sky into the solemn space. Within these sculptural planes of stone, the etched names stand in formal contrast, a remembrance of the lives honored here.

David Martin, the architect for the building, conceived of the center as a spiritual journey for all religions. Within, a series of sacred spaces were envisioned to embody this principle. Six artists were commissioned to create proposals for six separate sites within the Interfaith Center. I was given the commissions to design the columbarium and an adjacent garden. After an initial introduction to the project, each artist worked independently on their commissions. The first time that we saw each other’s work was at the formal presentation to the University. It was remarkable how one artist’s work seemed to flow into the next, reinforcing the overall concept for the center. During project design phase we met with the architectural team on several occasions to develop the art within the overall context of the building.