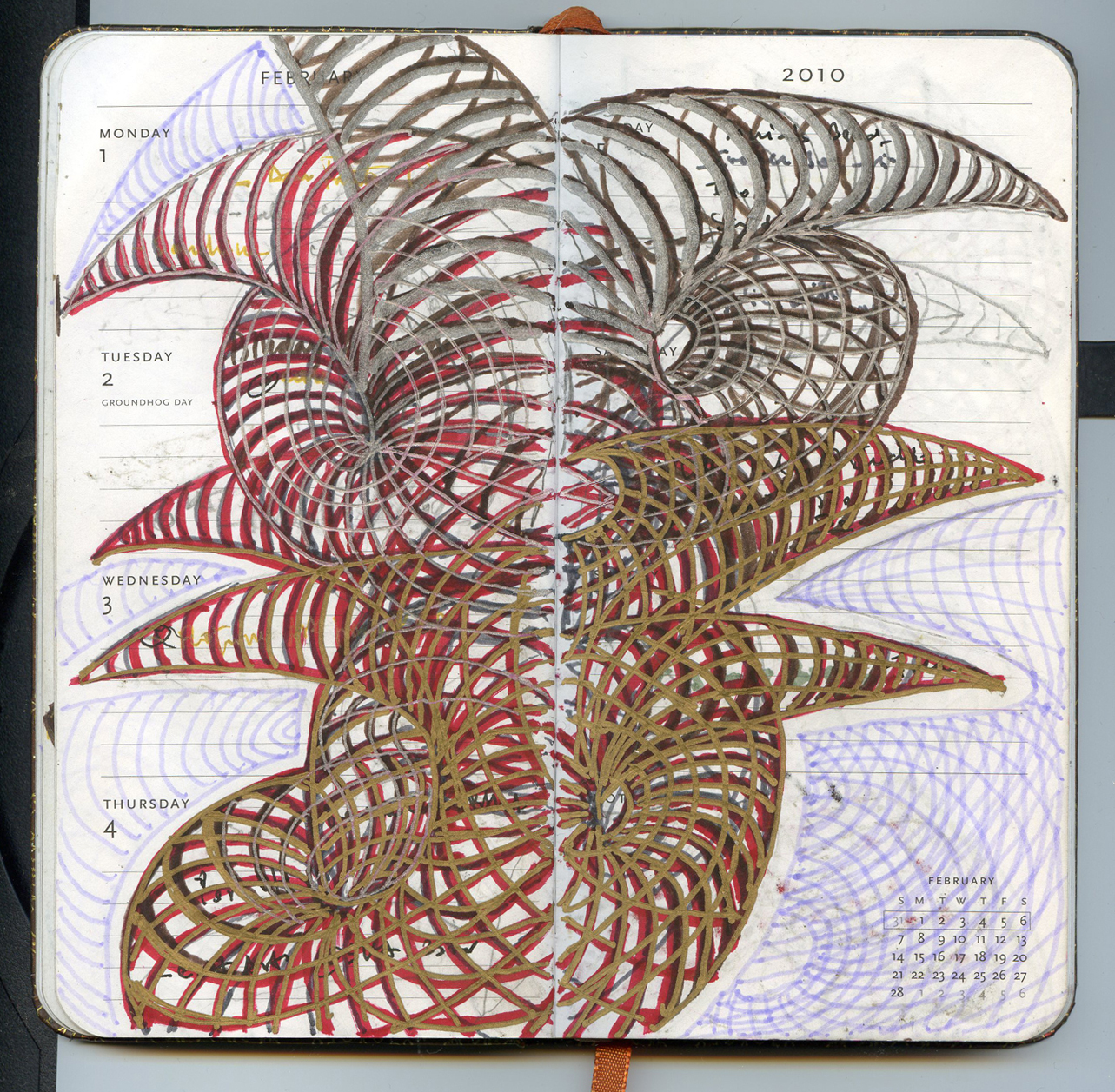 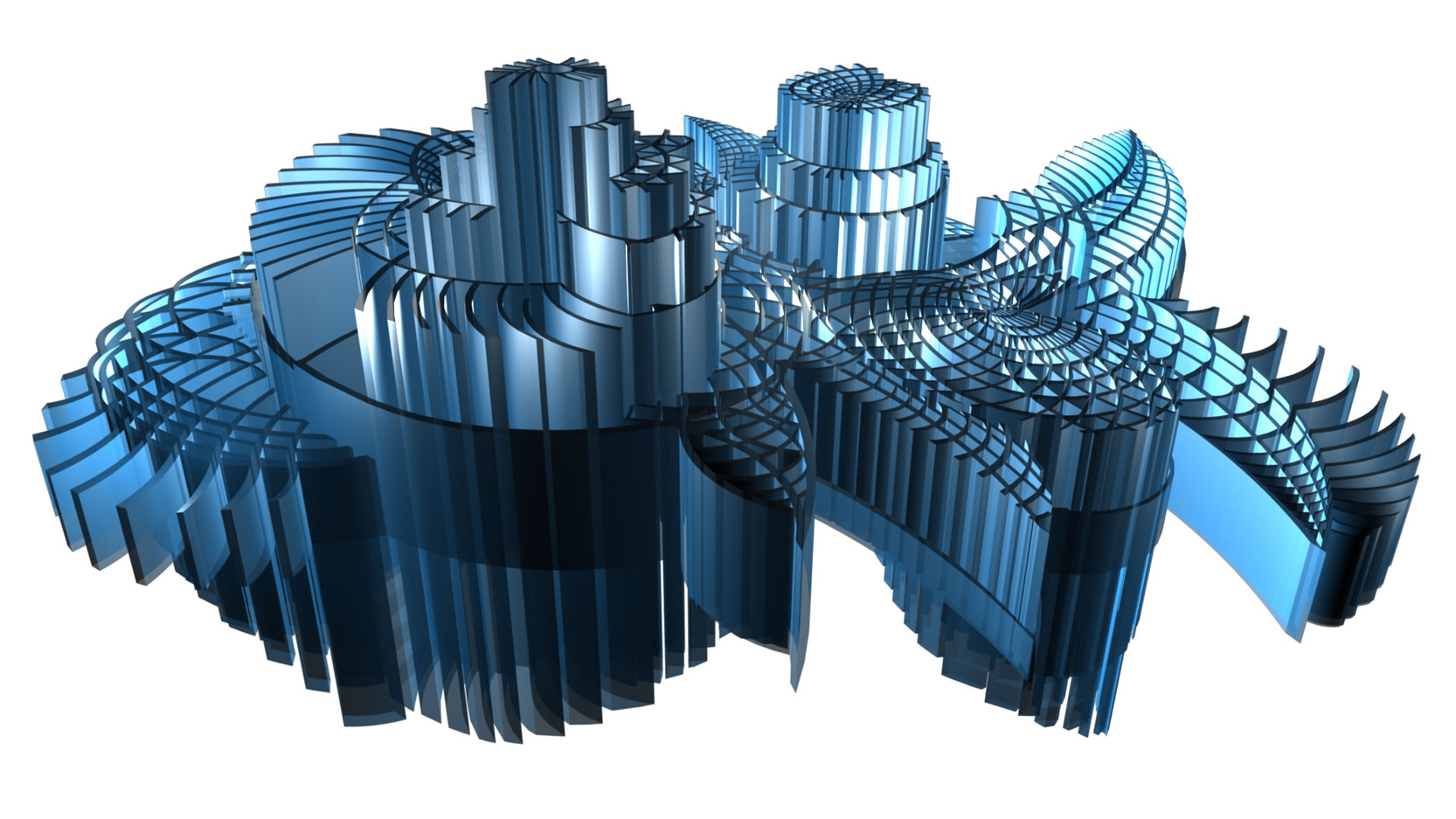 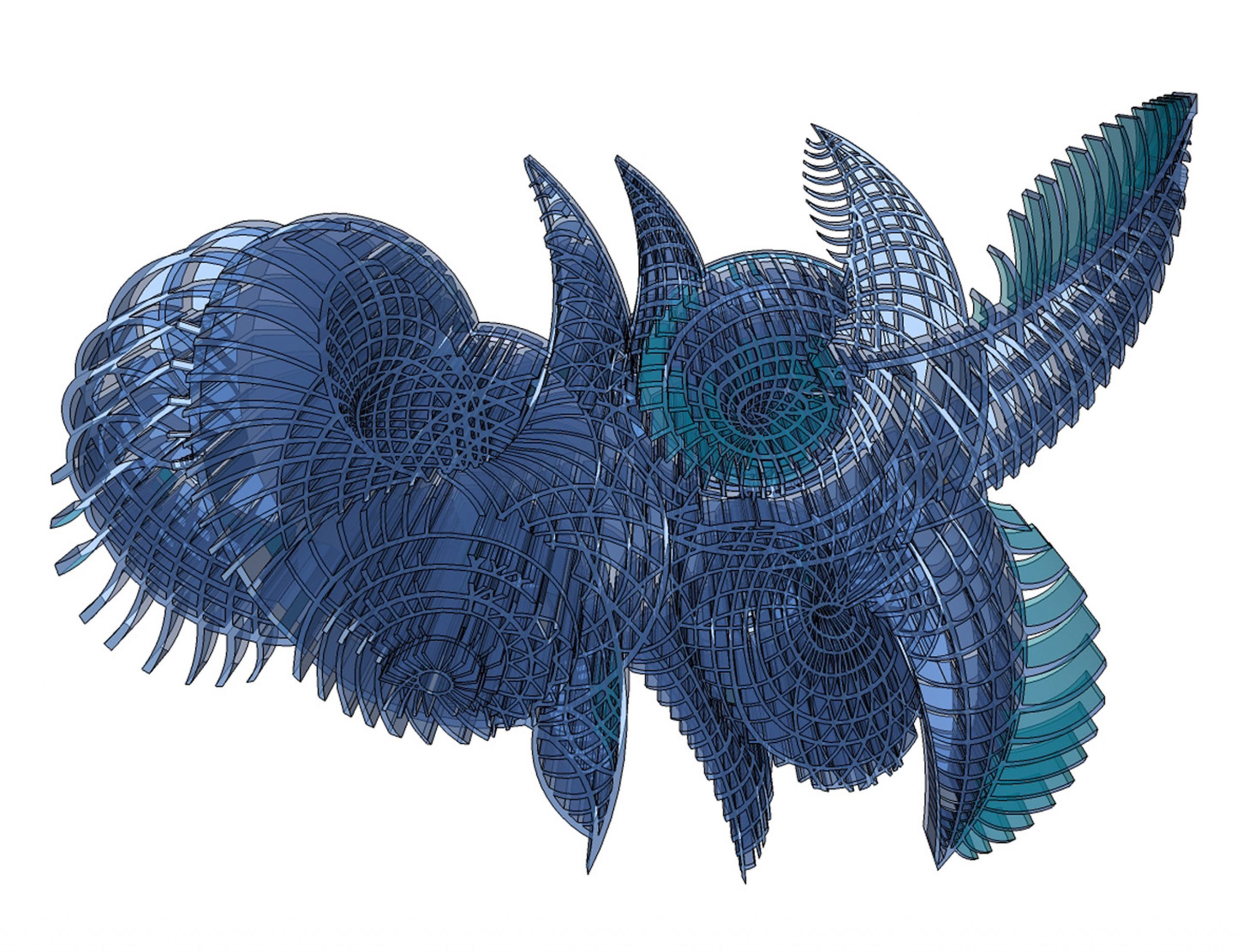 This project is a visual rendering of the way a picture or symbols used in a system of writing or communication could go a step further proposing a 3D ideogram.
The dimensions are variable. It would present a diasec print of a weekly spread from the agenda (optional having the stages of evolution from text to sculpture) with the corresponding sculpture /3D ideogram in front of it, on a pedestal or floating hanging by a steel wire from the ceiling.

The principal goal was to make the concept visually understandable and simultaneously aesthetically pleasing to an audience that is not familiar with the process.

This project is constructed around the daily entries made in my 2010 appointment book.
In phase one on each spread of my weekly appointment book an image is built around the text of my working schedule. It's a meditative process similar with automatic dictation.
Using markers with colored ink and metallic gold and silver inks, the writing was gradually covered by layers of grids that resemble warped graphic representations of Space-Time continuum similar to a net capturing the energy pattern that week. Most of the drawings were made during my commute from home to my studio and back, occupying the so called Negative or Wasted time generated during traveling or other different periods of non-productive waiting. The 52 digital prints of the spreads are reworked with gold and silver metallic paint markers. In the next phase my digital artist adds a third dimension to each drawing using Sketch-up.software, finalizing the 3D files in Maya software to make them printable.
In the fourth phase the 3D files are 3D printed creating 52 objects - the 3D ideographs representing the development of my working schedule in 2010.

In a hypothetical highly developed civilization a literate person seeing the object would say: That is Sasha Meret's working week of February 1 to 7. Pretty busy!