Bringing Value to Light: The Impact of Public Light Projects 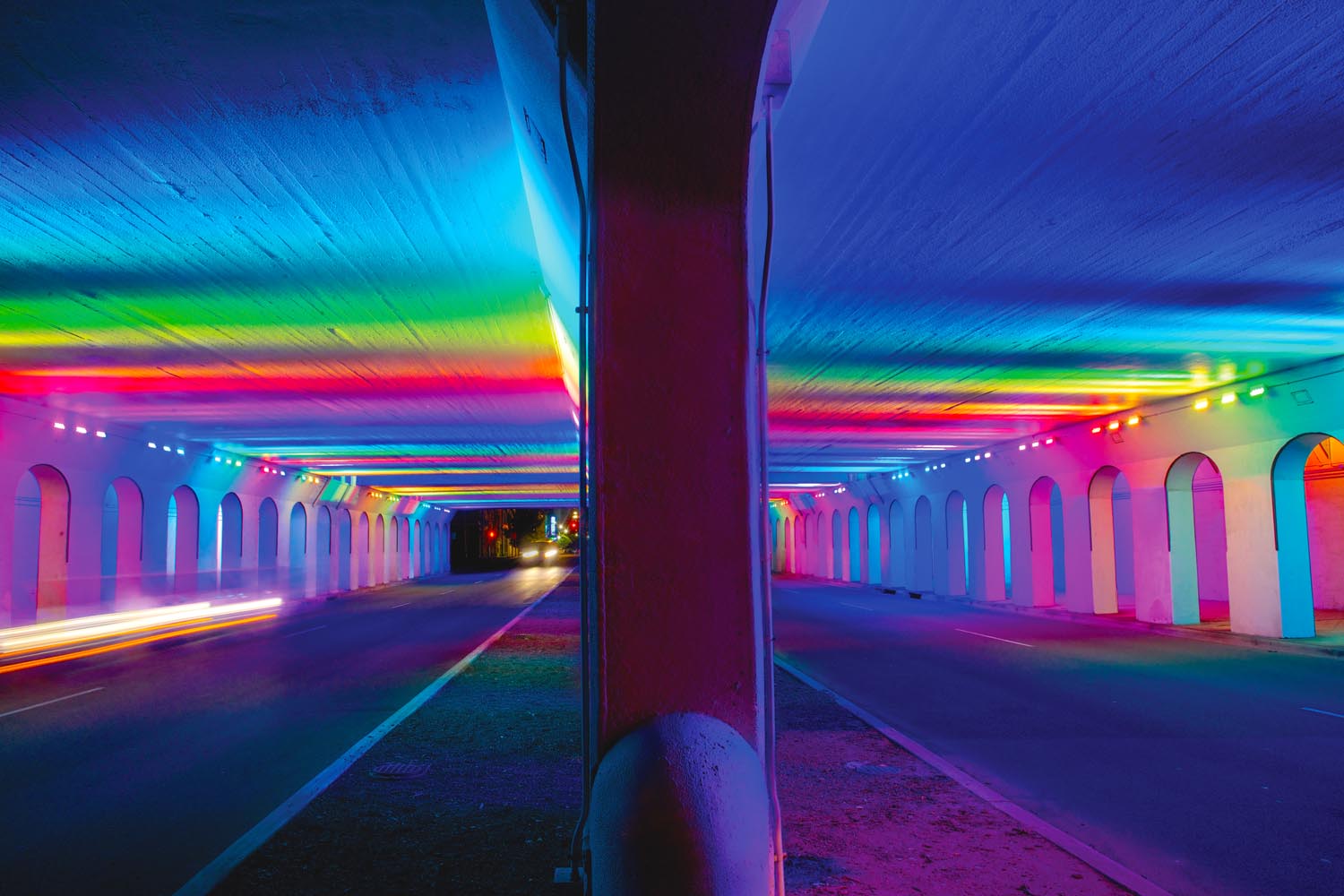 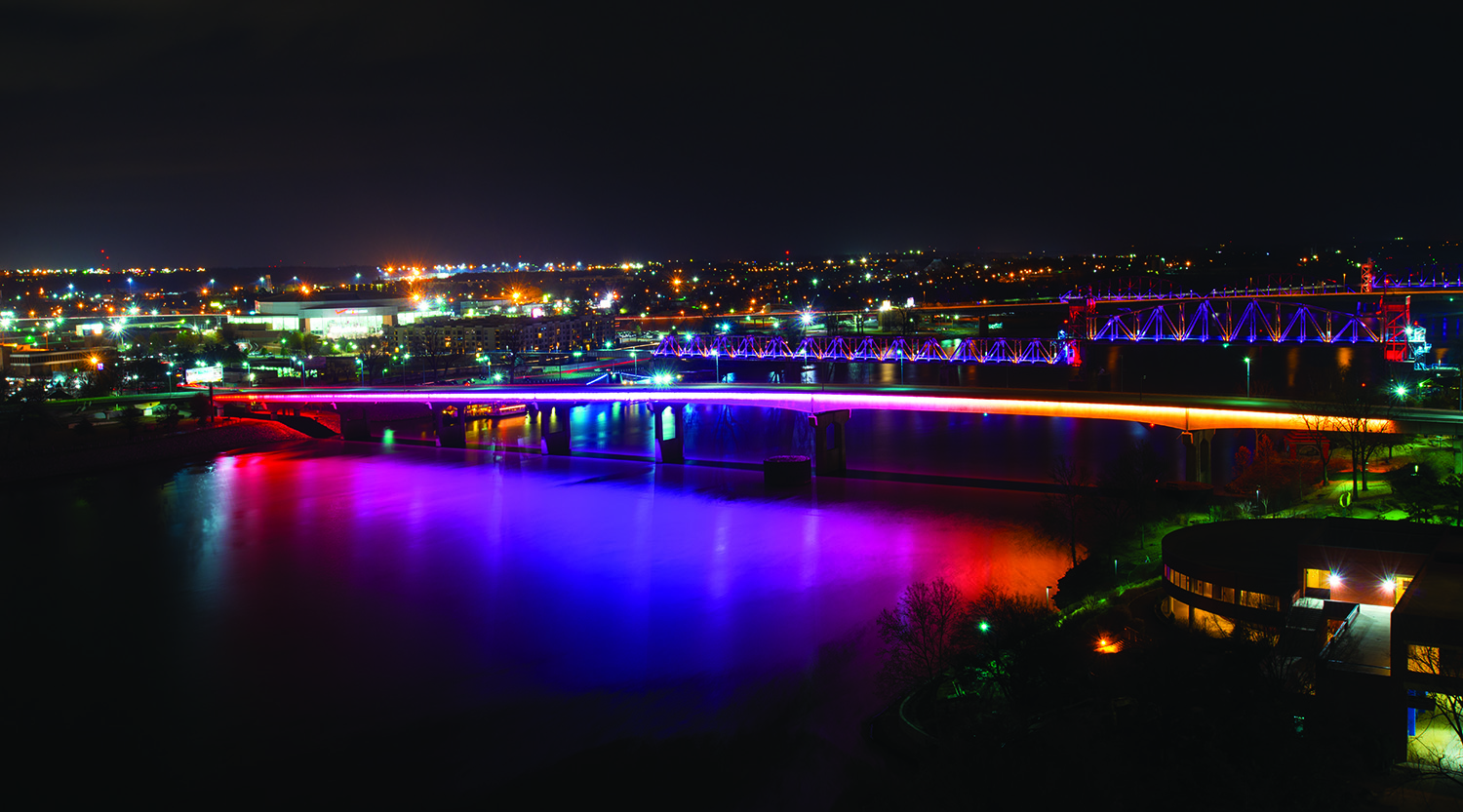